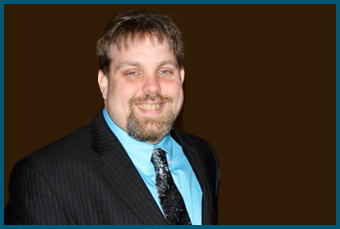 WEB DEVELOPER
Chris Shore has been developing websites for over 20 years across multiple industries, and serves as lead developer for all of The Signal Company’s web services. Chris holds certifications in front-end and back-end development, as well as WordPress, the most widely used content management system. His experience in developing sites across a wide variety of industries gives him a unique perspective as it relates to both design and development. Chris is experienced in a number of languages and markups, including HTML, CSS, JavaScript, Python, and PHP.

VIDEO EDITOR
A storyteller at heart, Chris Shore began video editing in 2013. In that short period, he has edited more than 250 hours of video, ranging from corporate setups to narrative pieces and a weekly television show. He directed his first web series in 2016 and is slated to direct the next season in 2017, where he will also take on the role of editor. Chris has been the primary editor at The Signal Company since 2014.